Since 2019, the Mr Green gambling site is a part of the large gambling and betting company William Hill Plc. William Hill Plc is based in London, England and listed on the London Stock Exchange.

The Swedish company Mr Green & Co AB was created in 2007 by Fredrik Sidfalk, Henrik Bergquist and Mikael Pawlo. At that point Sidfalk and Bergquist were already well-known names in the online gambling business, having co-founded Betsson together with Anders Holmgren in 2001.

Mr Green Casino quickly carved out a niche in the online casino market by offering games from a multitude of different game developers and running a blog filled with unusual and innovative campaigns.

The Mr Green Casino was operated by Mr Green & Co AB´s Malta-based subsidiary Mr Green Ltd, while technical development was carried out by the parent company in Stockholm, Sweden. 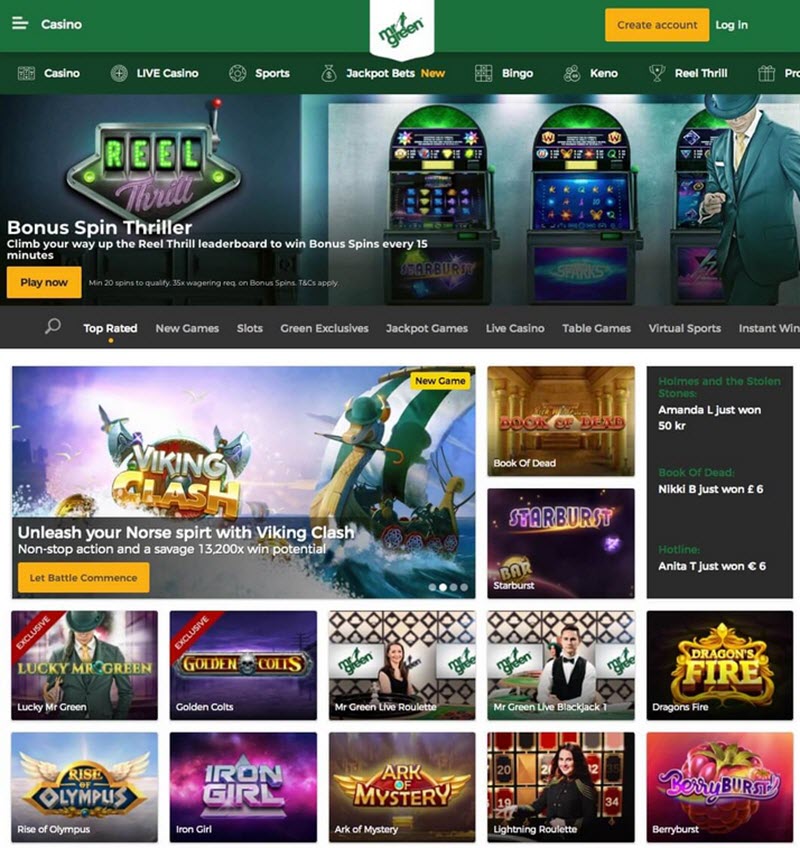 In November 2016, Nasdaq announced that the small-cap company Mr Green & Co AB (short name: MRG) had started trading its shares on the main market of Nasdaq Stockholm, becoming the 76th company to list at Nasdaq´s Nordic markets in 2016.

In December 2017, Mr Green & Company AB was moved to the Mid Cap segment of Nasdaq Stockholm. In May 2018, the company formally changed its name to MRG.

In 2019, MRG was removed from Nasdaq Stockholm as MRG was acquired by William Hill PLC.

William Hill Plc is currently utilizing the Mr Green brand alongside their own William Hill brand and their Euregrand casino brand.

In 2017, bingo and keno products were introduced on the Mr green gambling site through a partnership with CozyGames. 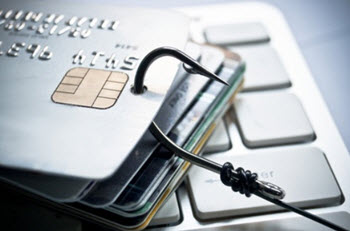